After being held hostage in Benin customs for over 6 months, our containers finally arrived on site in Kellé, Niger. Due to conditions in Niger, the site assembly team, led by Steve Gold, was accompanied to the remote site by armed escort. In the photo, Henry Cundill is shown with our guards.

By February 11 this year, the custom trusses had been installed on the containers, and all containers jacked up to a level alignment on the sloping site. Installation of the 30 KW solar canopy was begun by a local crew under the direction of Peter Amick, our hands-on construction supervisor.

After 3 weeks of non-stop work with the local crew, the facility, including a water system pumping from a well over a kilometer distant, had been assembled, and its essential components were up and running.

This July a return trip finally succeeded in connecting the satellite internet service and data began to be collected on the operation of the systems. As of this date, everything is operating at better-than-expected levels, and we hope to begin incubating eggs shortly.

This is what happens to your plans when they sit in a refrigerator inside an unconditioned container in an African port for months.

This project is funded through the Wildlife Conservation Network, and you can contribute here, by clicking and selecting the “SOLAR” program. To learn more about the international conservation organization that supplies the researchers, biologists and managers for this program, visit the Sahara Conservation Fund website. 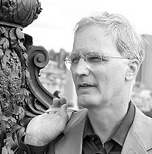 We learn things every day in the practice of architecture. On these pages we share new developments, discoveries pro and con about established ideas, whatever we think might interest you .

I started my career building a playground in a poor neighborhood in Troy, N.Y., after my senior year at Rensselaer Polytechnic Institute. As I watched local kids enact pop-star performances on a pyramidal platform at one end of the big sand box, I realized that the creation of formal objects is just a beginning.   They leave our hands and are inhabited by their users in ways we cannot possibly imagine.

Design should always start with big ideas, but, paradoxically, good big ideas can only occur in the synthesis of thousands of small details. That’s why you are going to see on this site a focus on very specific, material things, and only occasionally the philosophic comment.  And like the kids on the playground, I’m hoping our readers will surprise and amaze us with their comments. 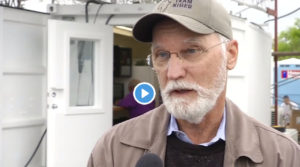 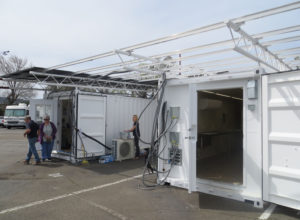 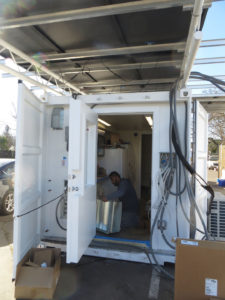 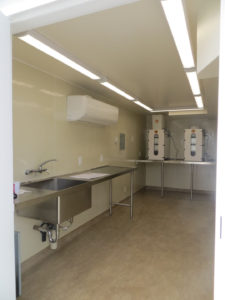 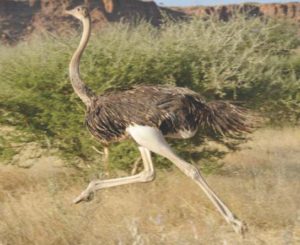 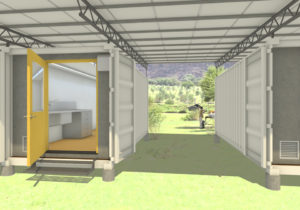 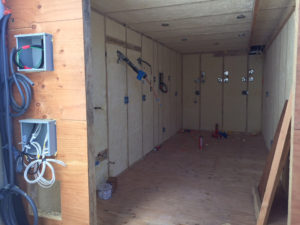 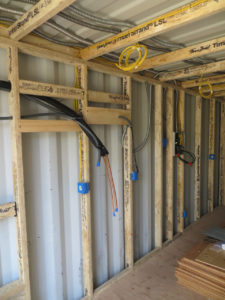 It’s pretty rare to pioneer the use of something, and have it actually work.  This is one of those stories, attested to by the first-hand experience of two inveterate bird lovers and technophiles with impeccable credentials.  Three years ago we completed a project on their Petaluma farm property that included the first West Coast application of Ornilux “Mikado” anti-bird strike glazing – here’s why that is significant.

According to the Audubon Society, a billion birds a year are killed by collisions with windows in the US alone.  A small portion of that billion have been victims of the picture window in my clients’ farmhouse retreat on the Petaluma River. END_OF_DOCUMENT_TOKEN_TO_BE_REPLACED